New board games are constantly being released as their popularity explodes across all demographics. Games like Risk and Monopoly hold strong, but exciting and creative games of all ages are out there too. Some of these new games you may not have heard of but will be enjoyed by players of all ages. 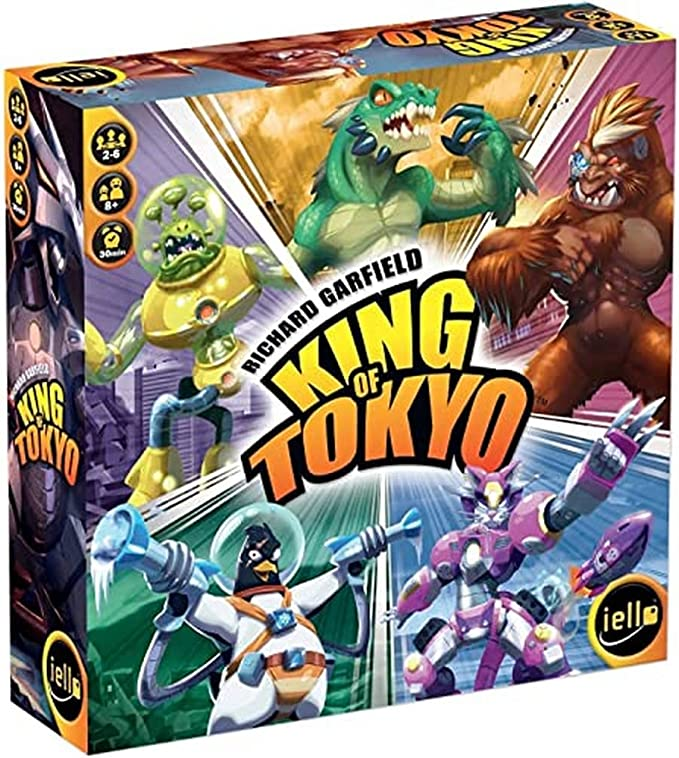 King of Tokyo is the perfect choice for big and little monsters alike. Put your children in control of city-destroying beasts in a dice-based game of pushing your luck. The goal? Collect points by smashing skyscrapers or being the last Kaiju standing. The longer you stand your ground in the city against the other monsters, the higher your score.

Each turn is as simple as rolling the dice, choosing which results you want to keep (be it extra health, attacks, or bonus points), and repeating two more times. 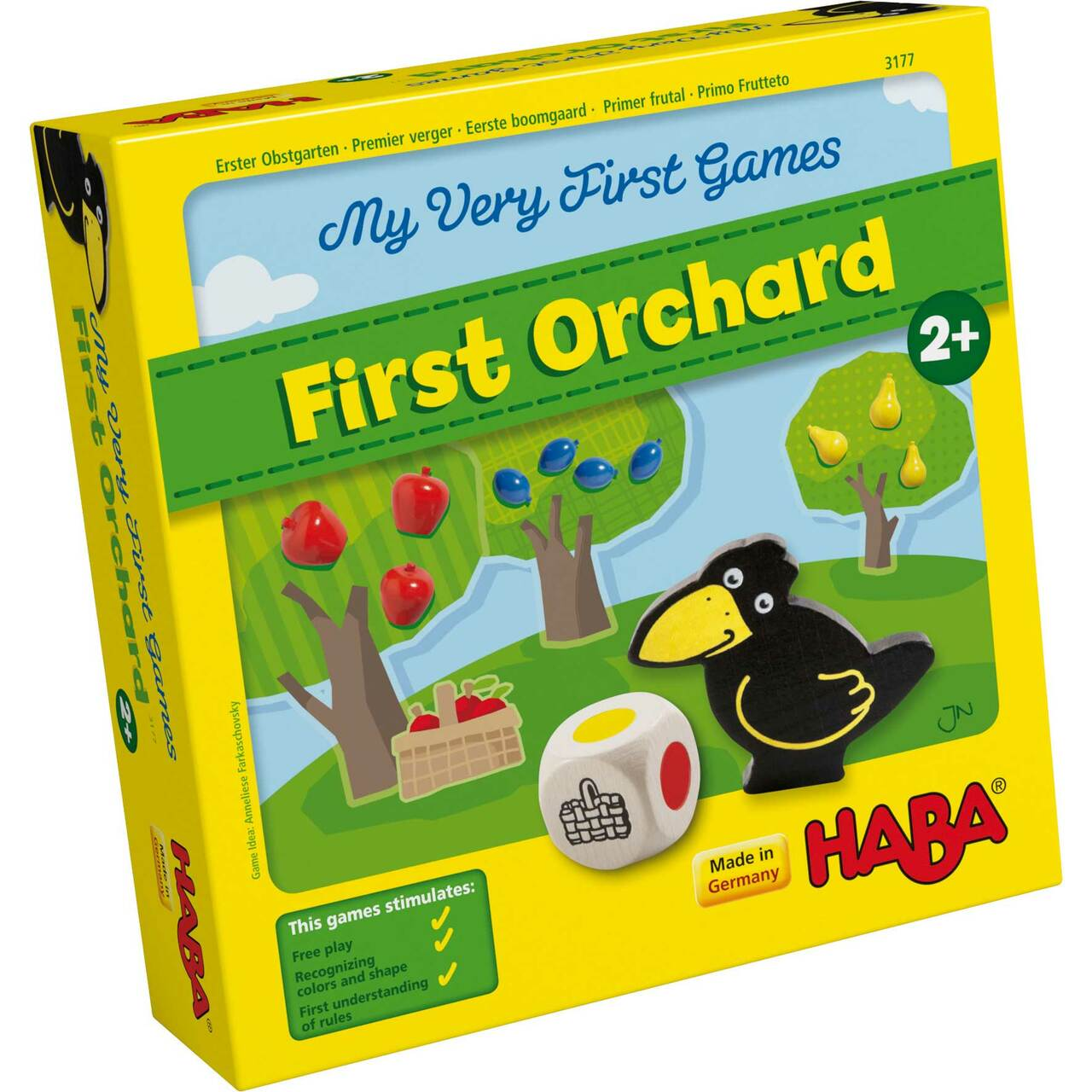 This fruit-themed cooperative game introduces young players to board game basics like taking turns, rolling a die, and matching colors. Kids work together to gather all the fruits from the trees before a hungry raven gets to them.

Based on dice rolls, players will either pick a fruit to add to the communal basket, or move the raven one space closer to the trees. 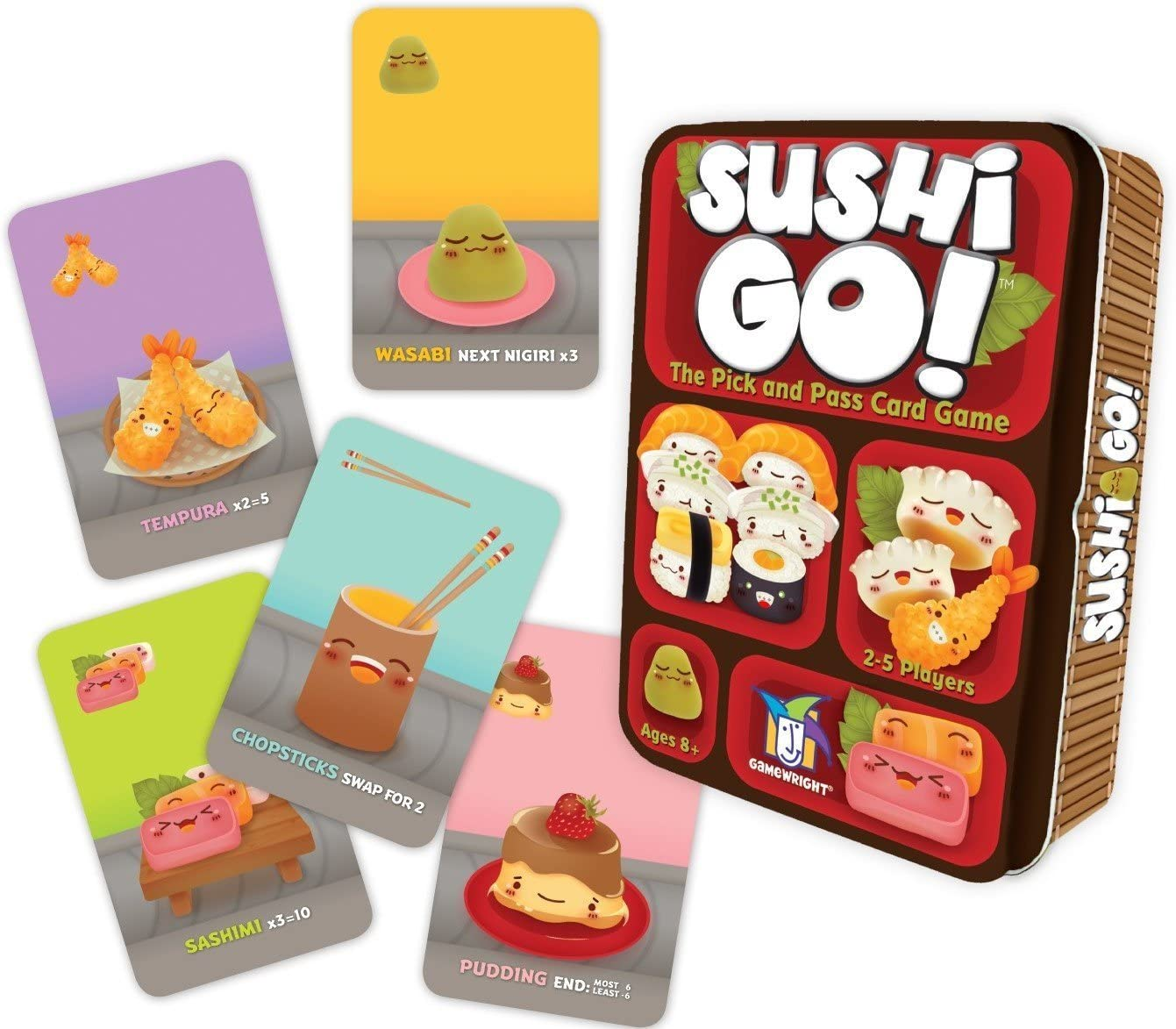 Pass the sushi! In this fast-playing card game, the goal is to grab the best combination of sushi dishes as they whiz by, just like a revolving sushi bar!

Score points for making the most maki rolls or for collecting a full set of sashimi. Add a little wasabi to your nigiri to triple its value, but be sure to leave room for dessert or else you'll eat into your score! Gather the most points and consider yourself the sushi master! This fun game is fast playing, setup takes seconds, and is under $7.

Divide yourselves up in teams, or play one on one. Ask up to 10 questions to guess the animal on the game card. Is it a carnivore? Is it a domestic animal? Does it live in groups? Think hard, ask intelligent questions and be the first player to win seven cards.

Each animal card comes with some facts that will help players unfamiliar with the animal answer the other players’ questions. Not only is this a fun family game, but it’s great for road trips. Also available for other categories, like Sports or Vehicles. 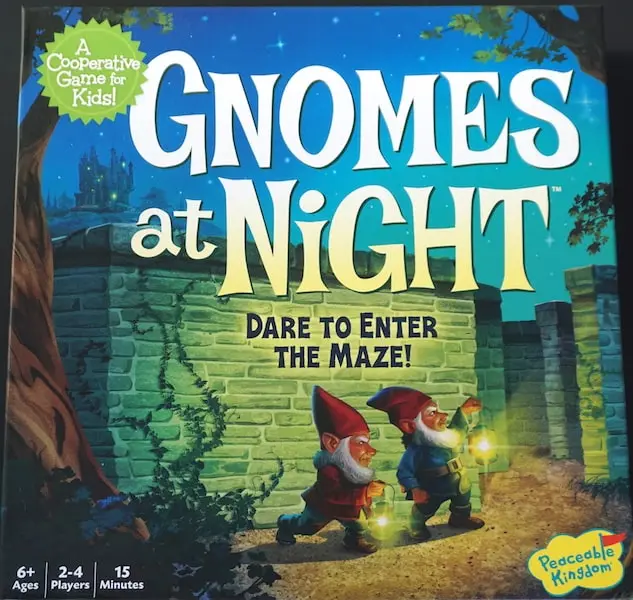 Gnomes at Night is a cooperative board game in which players work together as a single team to overcome this game’s challenge. It's up to the team of small and mighty gnomes to recover the Queen's twelve stolen treasures from a thief who has run away through the castle's stone maze, dropping objects along the way. Each double-sided game board has different mazes - and each player must communicate to their team how to navigate the maze on their side to gather the treasure.

Kids get to put their critical thinking skills to the test, and have fun while doing it in this strategic, fast-thinking game!

Below are tried and true classic games. Many have been altered for little kids to easily play, and will get them ready for the “big kid” versions that they eagerly want to play now. 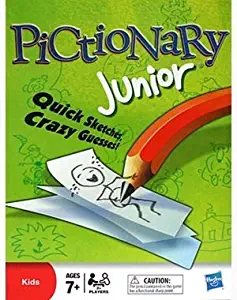 Pictionary Junior is a game that can be played with three or more people. The objective of the game is to draw a picture of certain words and have your teammates guess what the picture is. The first team to earn enough points and reach the end of the gameboard wins

This game comes with everything you need to play and the words are easy enough most younger players will know them. Consider upping the fun factor by getting a paper easel! Drawing on an easel allows for easy visibility for the whole family and creates more meaningful interaction and laughs. Don’t have an easel? Try a dry-erase board to incorporate multiple colors and easy reusability.

Number of Players: Minimum of 2 teams 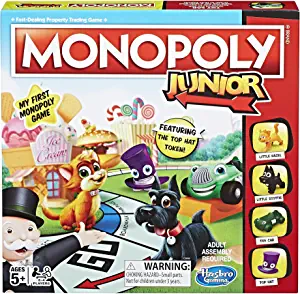 The objective of Monopoly Junior is to buy as many kid-friendly properties, such as a zoo and a taco truck, as possible and bankrupt your opponents. The first player that can’t pay rent is bankrupt, the game ends, and the remaining players tally their cash. The player with the most cash wins!

Monopoly Junior has notes of the original Monopoly but has made significant changes to make it more approachable for young children. Houses, hotels, and property rent is simplified, the board is half as big, and cash is only in $1 bills. Monopoly Junior will quickly teach your kids basic financial concepts and is a great way to learn the rules of Monopoly before they are ready to move up to the more mature, and often longer runtime, version.

Scrabble is a game where players spell out words using letter tiles to rack up points. Scrabble Junior is a much simpler version with a double-sided board for two difficulty levels. Side one is more like a crossword, filling in the blank letters to spell simple nouns like “cake” and “duck” until they’re out of letters. The other side is more like the original Scrabble, except without the complicated letter scoring rules, simply adding one point per letter and adding extra points if a letter is on a darker colored square.

Scrabble Junior is a great way to flex your child’s spelling muscles and turn learning into a fun family activity. 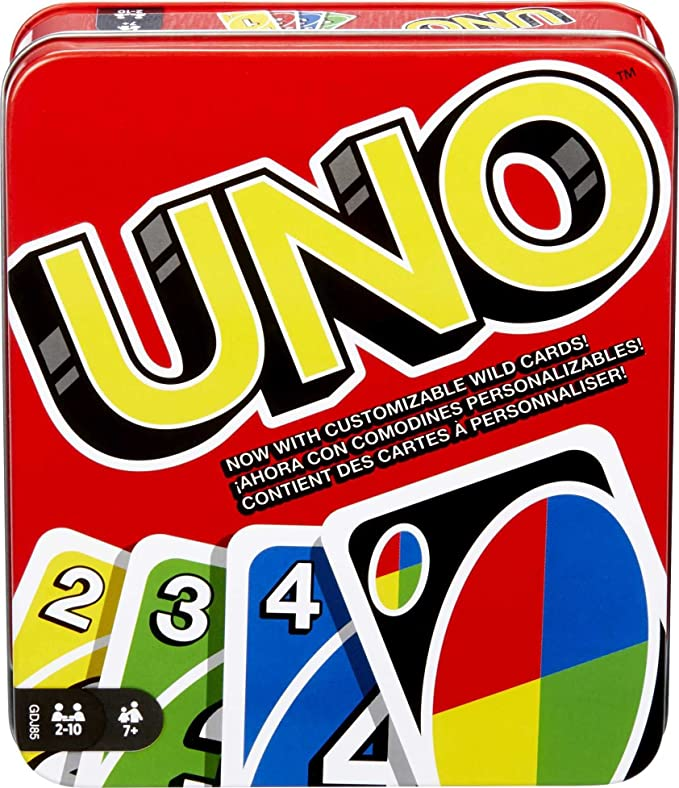 Uno is a fun game that finishes quick with the original rules or can take much longer and be more exciting with some of the other rulesets included. If your kids are already Uno pros, consider trying one of the many variations of the game. Uno Family, Uno All Wild, Uno Reverse, and Uno Flip are all fun versions of the beloved game. 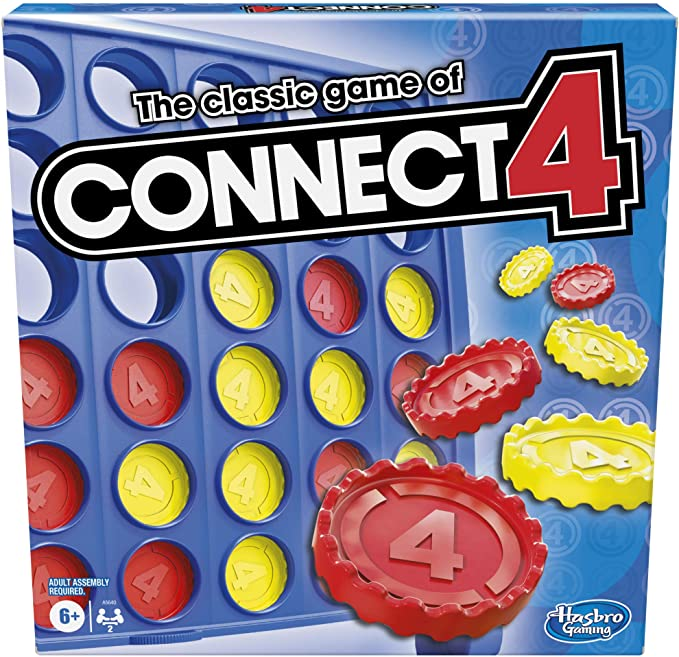 Connect Four is a two-player game in which the players choose a color and then take turns dropping colored tokens into a suspended grid. The pieces fall straight down, occupying the lowest available space within the column.

The objective of the game is to be the first to form a horizontal, vertical, or diagonal line of your four tokens. Plan several steps ahead and block your opponent’s strategy. Pay attention though because one careless move is usually how this game ends!


New board games can easily be found online and at retail stores, but you should consider scoping out local thrift stores and garage sales. You may be surprised at the wide variety of games available for pennies on the dollar. Online websites, such as Mercari, OfferUp, and Facebook Marketplace. are also a great place to look for people selling their old games.

Family board games are a simple but worthwhile way to connect with your kids and interact with them in a healthy competition. Board games are more popular than ever and if your kids find a real interest in them you will never run out of new games to play.